“I thought coral transplantation is much more difficult than this”.

I was at Paniis Village in West Java with Doni, who is the head of the group Paniis Lestari (Panles). He continued his task, deftly cutting another piece of coral and placing it in a small piece of concrete. 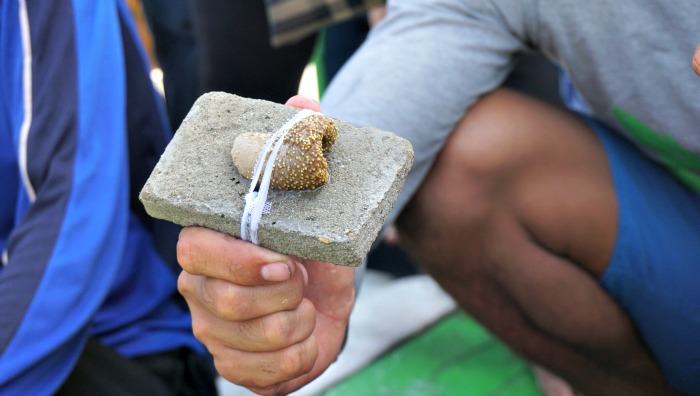 I was on Badul Island for a conservation trip sponsored by WWF Indonesia. The island is located close to the village of Paniis, Pandeglang regency, Banten, West Java. The name of the group comes in part from the village.

Paniis Lestari is a conservation group established in 2006. It has been active in nature conservation around West Java for almost a decade. Living near the coast the group is particularly active in the conservation of coral reefs.

“The part that was cut or wounded needs to embedded in concrete,” Doni explained as he worked. He looked like an expert. I was curious to try it for myself, but I wasn’t the only one. 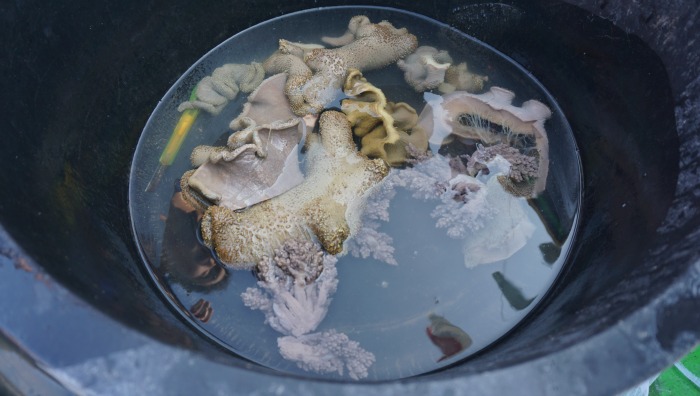 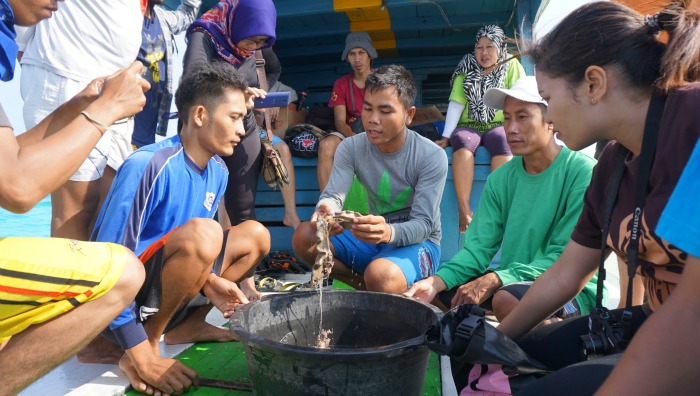 There were other people on the trip with me. The group consisted of representatives of different media organizations from Jakarta and Banten who were all interested in the conservation initiative run by Paniis Lestari. Doni continued with his demonstration, before letting us try for ourselves.

Once Doni had finished his demonstration we tried transplanting the coral for ourselves. We jumped into the sea surrounding the island of Badul. We were each given a colony of coral and completed a rack underwater (one rack is 25 colonies of coral).

When I finally got the chance to jump in to the water, I was quite surprised by how many colonies of soft corals there were. I quickly learned how to put the soft corals colonies on the shelves and place them on the ocean floor. 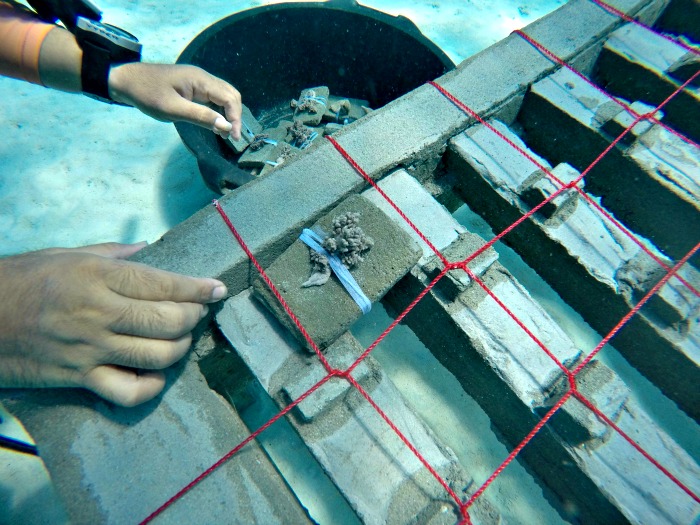 I could see that this project had been going on a long time. While I was in the water I saw different shelves, some of it still several months old, while some shelves are close to 2 years old and were overgrown with soft corals (which is very beautiful!). Some shelves even had hard coral and I saw two interesting nudibranchs (sea slugs).

“There are a lot of pretty fish around the island now,” Doni said.

I could see for myself how the shelves of coral around Badul Island had made the underwater scenery so much more diverse. There was a clear benefit and I could understand why WWF Indonesia, together with Ujung Kulon National Park, were so proud of this project. 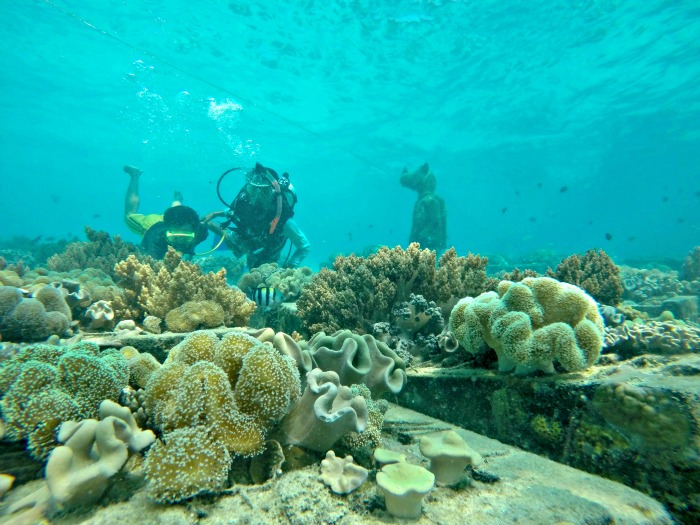 The coral planting project on Badul Island has been running since 2002 and it has had clear benefits (not only for the environment). Doni and his colleagues at Paniis Lestari group are involved in selling tour packages, where tourists try their hands at coral transplantation. As a result the island is busy with guests who love to travel and enjoy the underwater sites of Badul Island.

I like the fact that Paniis village through the Paniis Lestari community have been empowered to develop environmental-based tourism. It’s a project that combines well with the Rhino Conservation initiatives at Ujung Kulon National Park.

These two projects really compliment each other. Since a lot of people want to see the Javan Rhinos there are lots of tourists passing through (feel free to read my previous article here about the Javan Rhino btw). With the project run by Paniis Lestari local villagers get to benefit from this tourism as well as improving the environment. 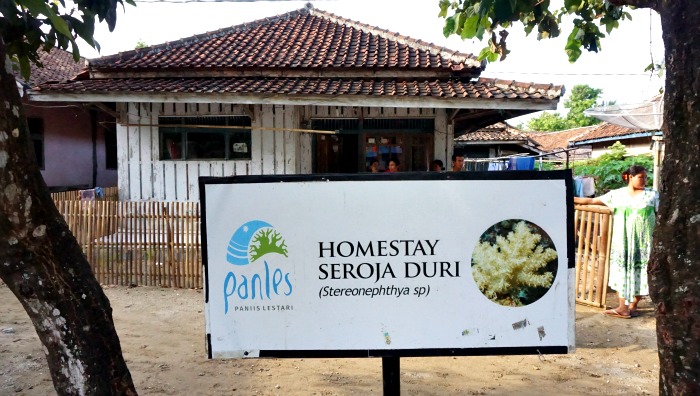 If you plan to visit Ujung Kulon National Park include a trip to Badul Island. Doing good for the community (and also the earth) while travelling is always a good idea, right? You get to live in a local house and blend in with the surrounding community. Plus you learn how to do soft coral transplantation.

Have you heard or visited any similar programs in different areas of Indonesia or different country? What was your experience?

If you are interested in booking accommodation for your holiday in Indonesia I recommend Airbnb. Book through this link and you will receive a $25 discount on your first booking. For hotel bookings I recommend Agoda for its low price and discounts. 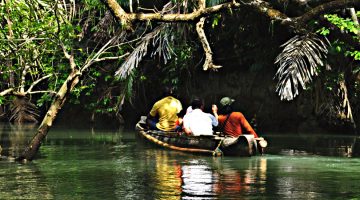 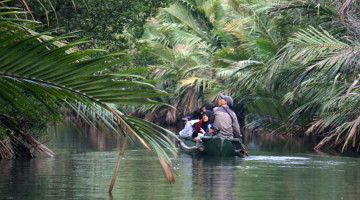 Tesso Nilo National Park: On The Trail With The Flying Squad 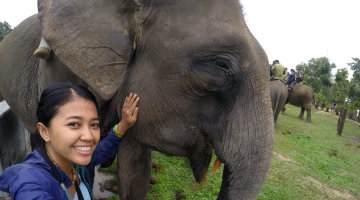