Exploring the Ruins of Gunung Kawi

Gunung Kawi is one of the oldest temples in Bali. In fact, it’s not just one temple, but a series of temples set in a deep river valley next to towering cliffs. The site is most famous for the five main funeral shrines that are carved into a tall cliff at the centre of the complex. The shrines are each over eight meters high.

If you’re in Ubud and like temples check out:

The Essential Guide of things to do in Ubud

The original complex was built to honour a long dead Balinese king named Udayana. According to one theory the site is dedicated to his wife and three sons, though some historians disagree and say it’s dedicated to his four wives. Whatever the case, the funeral monuments for King Udayana and his family are just a part of a sprawling complex of temples. 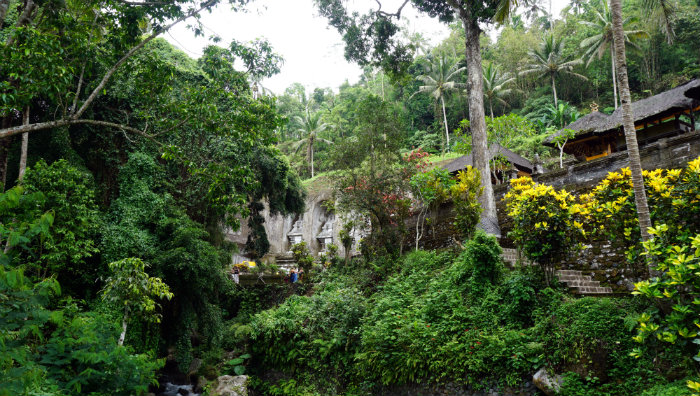 View of Gunung kawi from the small stone bridge that crosses the river.

How to Get There 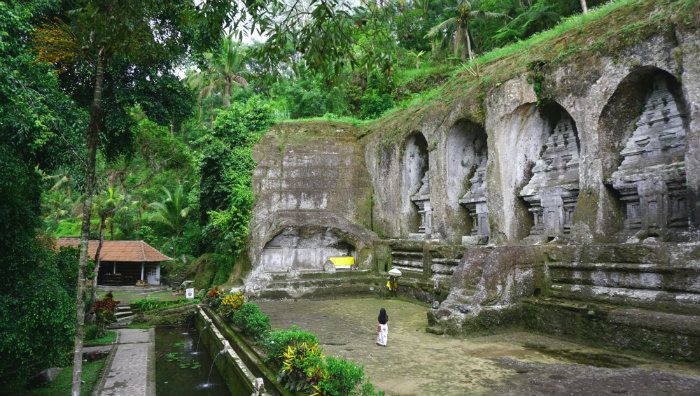 The five funeral monuments carved into the cliff face tower are each 8 meters tall.

To get to Gunung Kawi you have to descend a set of concrete steps. The path circles slowly down the hill in a series of gentle s-bends. As you walk down the hill you catch the occasional glimpse of rice paddy fields and forest between the dozens of small shops that line the side of the path.

When you reach the last shop at the bottom of the hill you can see Gunung Kawi. The temple is partially hidden by trees. There’s a path cut deep into the cliff, which you have to follow. As you walk out by the base of the cliff the path opens up and you get your first proper view of the temple. It’s an impressive site.

The main section of the temple complex is located on the far side of the fast flowing river. To get there you have to cross a small stone bridge. If you turn left when you cross the bridge you arrive at the most impressive part of the temple, the five main funeral shrines that are carved out of the cliff. 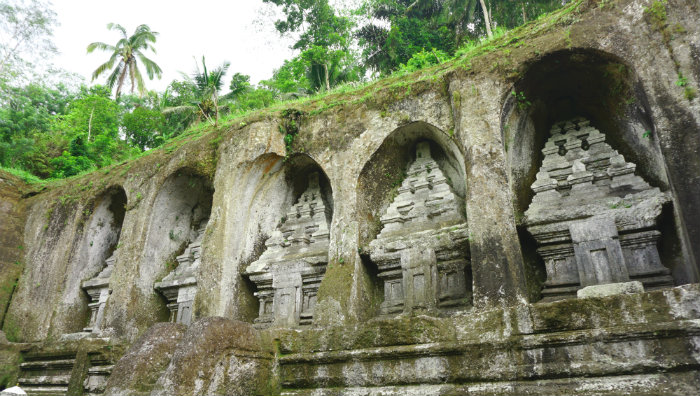 The five funeral shrines date back to the 11th Century. They were built for a Balinese King named Udayana.

Standing at the bottom of the cliff it’s easy to understand why these funeral shrines are so popular with tourists. The carvings are unlike anything else you are likely to see in bali and it really towers over you. Being so close to the shrines you get a sense of just how much hard work, and how long it must have taken, to carve the shrines out of the cliff face.

To the right of the funeral carvings is the more modern part of Gunung Kawi, comprised of a complex of shrines hidden behind a small brick wall. The shrines are all built in the classic Balinese style. The woodwork is finely finished and everything is brightly painted in yellows, reds and blues.

If you climb a series of steps behind the brick shrines you reach a series of rooms that are carved out of the cliff. It’s clear that this must have taken a lot of effort to create. It’s interesting to walk around quickly, though there’s not really much to see there anymore.

The final site that you can visit when you come to Gunung Kawi is a small shrine. The shrine is perched above the temple complex at the top of the hill. It’s a short climb from the bottom and it’s worth a visit if you have the energy. 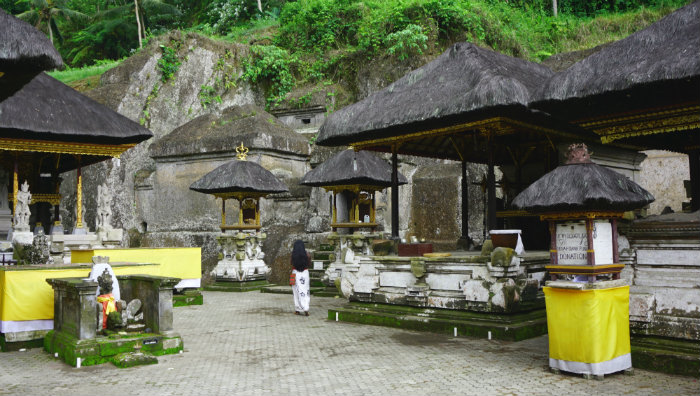 There are a total of 15 temple sites dotted around the Gunung Kawi complex.

Gunung Kawi is actually made up of 15 separate temples. If you have the time you can spend half a day exploring the site. The main highlight, and what most tourists come for, is the funeral carvings in the cliff. It’s a shame that there’s such a focus on the cliff carvings, because Gunung Kawi has a lot to offer tourists. Have you visitied Gunung Kawi? What did you think of the temple complex? Let me know your thoughts in the comments below. 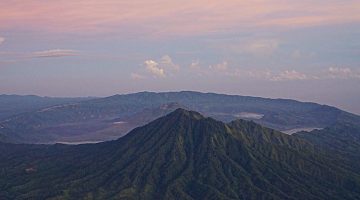 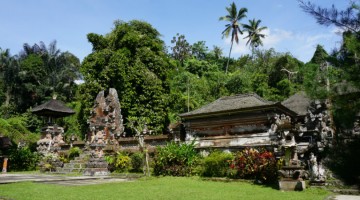