Menjangan Island is a tiny island off the northwest coast of Bali. The island sits in Bali Barat National Park, which is a protected marine reserve. Menjangan’s beautiful and unspoilt marine landscapes make it a popular spot among divers and snorkelers. Creatures which inhabit the waters around the island include hawksbill turtles, garden eels and manta rays. On dry land, the island is home to a herd of deer – the island’s name translates as ‘Deer Island’. Menjangan is easily accessible from the northwest coast of Bali – a journey of around 40 minutes by speedboat from Pemutaran/Labuhan Lalang. 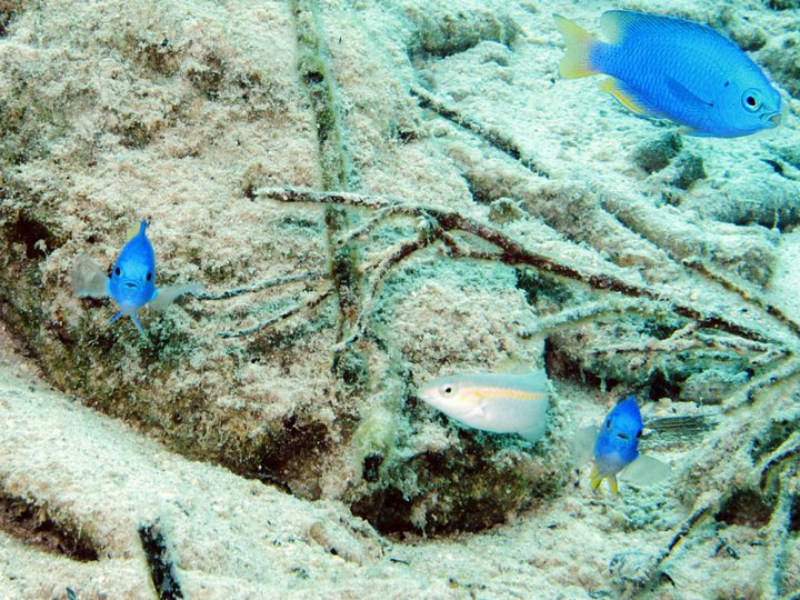 Getting to Menjangan Island

Once you’re on Menjagan Island, it can feel secluded and like a world away from anywhere else. In actual fact, it’s very easy to reach the island from the northwest of Bali, from Labuhan Lalang, a port near Pemutaran.

Strictly speaking, it is not possible to visit Menjangan Island completely independently. Rather, you need a permit and to be in the company of a park guide. These restrictions relate to the protected status of Bali Barat National Park. There is a park office in Labuhan Lalang where you can pick up a permit for Rp 20,000. Fees for a guide start at around Rp 350,000. Alternatively, both these things can be organised for you by most hotels in the area.

Getting to Menjangan Island by boat

The jumping-off point for trips to Menjangan Island is Labuhan Lalang, a harbour near Pemutaran Beach. It’s also possible to get a boat from Banyuwangi, which lies on the coast in between Menjangan and Labuhan Lalang. However, there’s no particular reason to do this and most travellers will depart from Labuhan Lalang. The boat trip from the mainland takes around 30 minutes. The return boat trip (on top of park and guide fees) costs around Rp 500,000 per person. 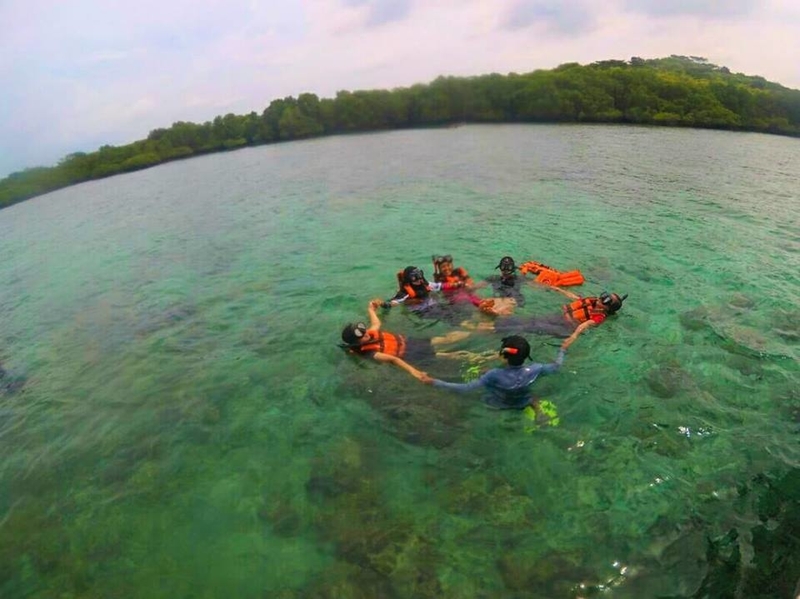 What to do in Menjangan Island

Menjangan Island is considered by many to be the best place in Bali to dive, and that’s saying something. It sits in the only national park in Bali, Bali Barat National Park. It’s also popular because it is suitable for divers and snorkelers of all experience levels. However, you should be aware that some dive sites are very deep and have strong current in places.

There are numerous beautiful creatures to spot in the waters around Menjangan Islands. At the Garden Eels dive site, you’ll spot eels sticking their heads up from the seabed and swaying hypnotically like seaweed. You can also dive the wreck of an old boat at Kapal Budak, and spot manta rays and barracuda at Bat Cave.

The main activity on Menjangan Island is undoubtedly diving and snorkelling. However, on the island itself there are several beautiful shrines. Most notably, there is a Ganesha temple, with a white statue of the god gazing out over the sea. 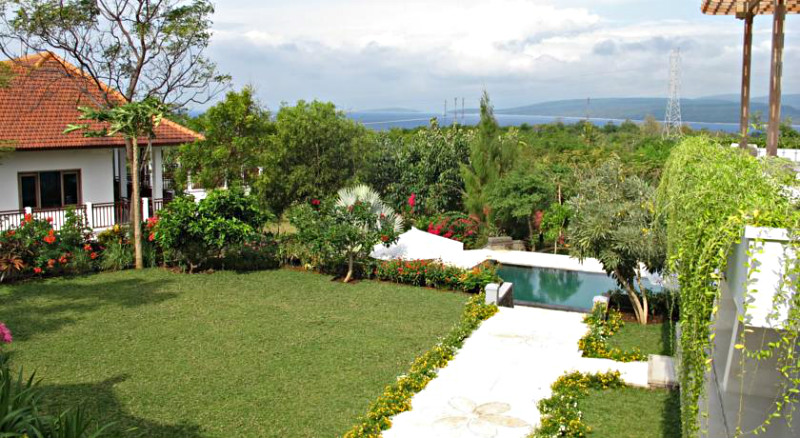 Hotel choices if you want to visit Menjangan Island

Although Menjangan Island is a very popular destination with visitors, there are no hotels on the island itself. This helps to preserve the island’s beauty, ecosystems, and unspoilt nature. However, there are lots of hotels to suit all budgets on the coast of the mainland nearby.

If you’re on a tight budget, there are a couple of options when it comes to hotels near Menjangan Island. One is Menjangan View Homestay, which sits inland a couple of kilometres east of Labuhan Lalang. Rooms are in comfortable bungalows set in beautiful gardens, with a lovely outdoor pool. Room prices start at around Rp 208,000. 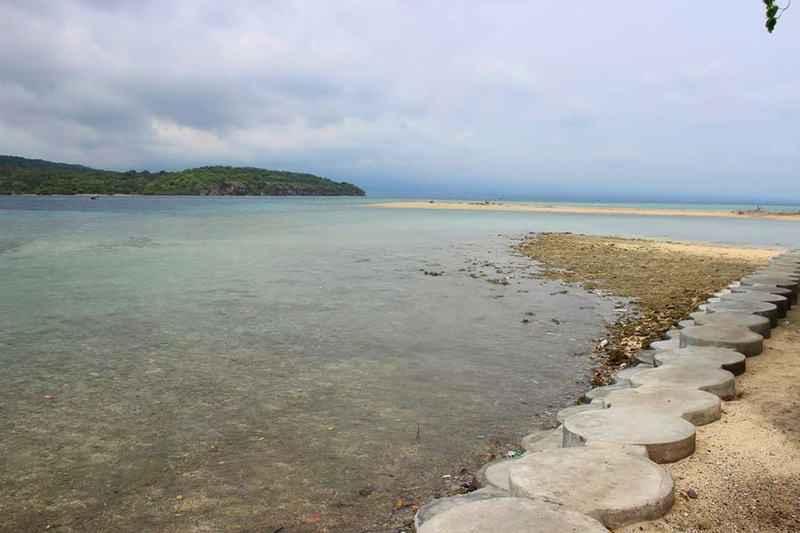 A great midrange option for exploring Menjangan is Naya Gawana Resort and Spa. This lovely hotel sits in sprawling grounds on the coast of Menjangan Bay. Accommodation is in beautiful wooden bungalows. Prices start at around Rp 1,000,000. Another mid-range option is Taman Sari in Pemutaran. This hotel has a similar feel, with lovely thatched bungalows, but also has its own beach. Prices start from around Rp 750,000. Another option is Bangsring Breeze. This is actually on the east coast of Java, but is within easy reach of Menjangan. Prices start at Rp 1,300,000.

There are also a few choices when it comes to luxury hotels near Menjangan. Plataran Menjangan sees you staying in luxurious villas in the traditional Joglo style. Prices begin at Rp 3,400,000. The Menjangan, meanwhile, is the biggest resort in the region, in 382 hectares of the national park. Again, you stay in traditional yet luxurious bungalows. Prices start from Rp 2,000,000. 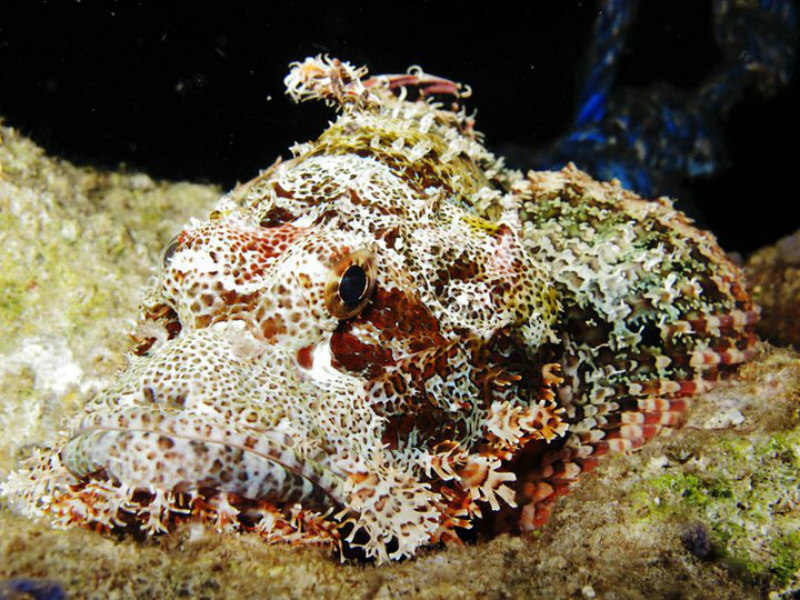 Menjangan Island is one of the best and most popular places in Bali to snorkel and dive. The island is reachable by boat from Labuhan Lalang on the northwest coast of mainland Bali. There are no hotels on the island itself, but several on the mainland nearby.

Have you ever been to Menjangan Island? Have you got any suggestions about how to get there and what to do, other than those mentioned above? Please let us know in the comments below.

Next post Flores Overland: A Quick Overview of The Island 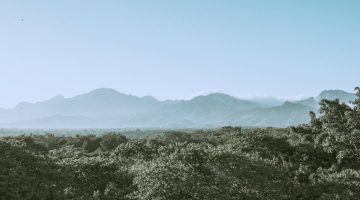