Es Potong Singapore is famous in Yogyakarta. Actually, it’s more famous in Singapore. I want to tell you a bit about it just in case you want to try it for yourself. While I’m talking about food…

My Top 5 Culinary Choices in Yogyakarta

The Best Places to Eat in the South of Yogyakarta

I remember how tasty the uncle ice cream (1 sgd) in orchard road, Singapore was. Oh wait, do you know the famous Uncle ice cream in Singapore that I am talking about? No? It is basically an ice cream seller that sells ice cream from a cart attached to a motorcycle, usually with big umbrella as well and usually selling around Orchard road. The sellers are mostly middle-aged men, which is why we call it Uncle ice cream, though now there is also a popular Auntie ice cream too. The ice cream itself comes in a slice, not in a scoop. A piece/slice of ice cream is served with bread (usually colorful bread). In fact, you could just call it an ice cream sandwich. 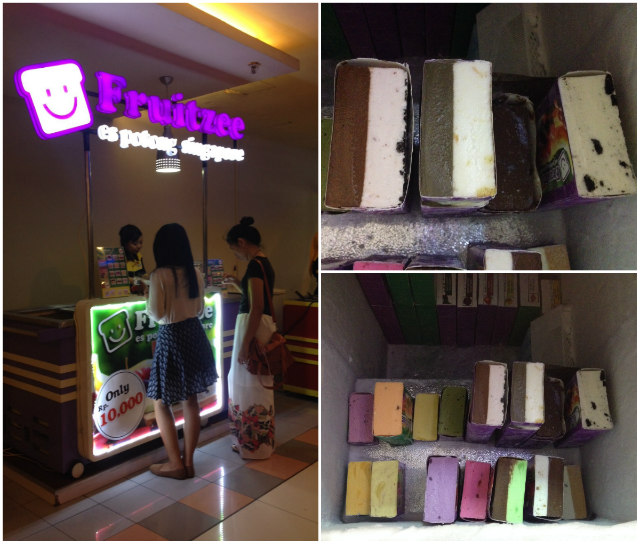 Surprisingly, a lot of people crazy about it! One example is my friend, Fahmi, he is crazy about it (and feels like he needs to eat Uncle ice cream whenever he travels to Singapore kind of crazy. Hihihi). He even wrote a unique piece about Uncle ice cream Singapore here (story in bahasa Indonesia). In fact, because of people like Fahmi, ice cream stalls bring the term “Singapore” or “Orchard” into their brand are mushrooming in some big cities in Indonesia. Proof that this “Uncle ice cream” thingy is a big thing for quite a lot of people. 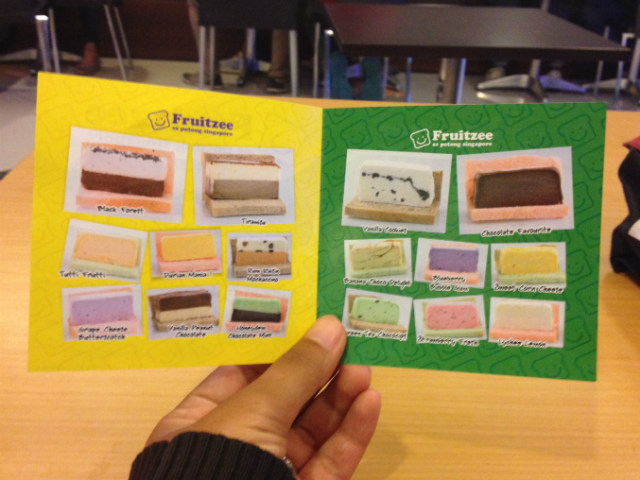 The big difference between the two is Es Potong Singapore in Yogyakarta can be found in the mall (I tried one that was located in the food court of Galleria Mall Yogyakarta, there is also one stall in Malioboro mall), whereas Uncle ice cream in Singapore can be found on the street. Do you prefer eating ice cream in the middle of hot weather on the street or the cold weather in the mall? Though I am not that crazy about uncle ice cream in Singapore, but I can say that they taste a bit different. Es potong Singapore in Yogyakarta tastes a bit lighter. 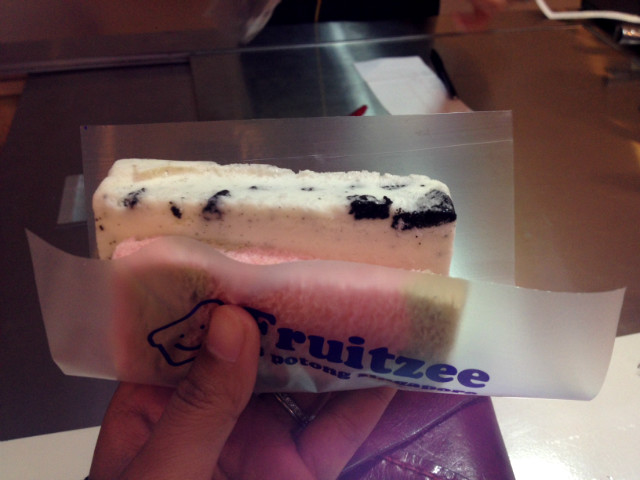 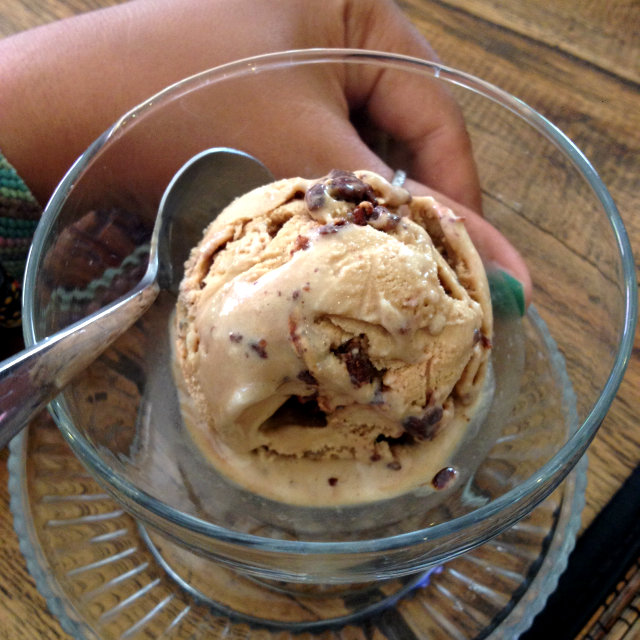 Btw, if we talk about ice cream (NOT the Uncle ice cream) I personally choose Gelato in Lotus mio that is located in Jalan Tirtodipuran. It is a lot better than the Es Potong Singapore. One scoop of the gelato is Rp. 15,000 and I am happy! Two scoops will make me even happier! 🙂 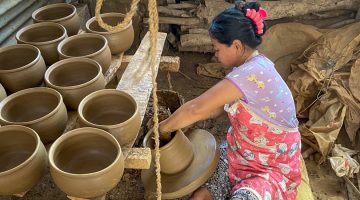 A Guide to Souvenir Shopping in Yogya 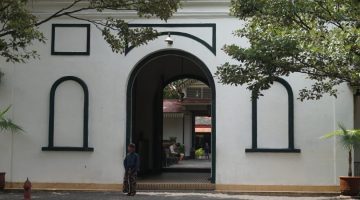