I am trying to be productive to catch up with my laziness of writing for the past two weeks. So please allow me to talk about something that I am not really an expert in. I want to explain a little bit about the type of boats used in the Musi Triboatton 2013 event that was held from Nov 16 -22. This is so important as a glossary/preference, if you are thinking about joining this event next year (if the committee still uses the same boat though).

As for the athlete, Musi Triboatton uses three different types of boat for the competition. They are a river boat (like the kind used when you go white water rafting), inflatable canoe, and dragon boat. I had a quick conversation with a guy from Germany who joined the Malaysian team. He quite surprised me when he told me that they didn’t know what boats they would be racing on. So this is for people like him, after all, you will never give your best race if you don’t have a clue what the weapon and the battle will be. True? 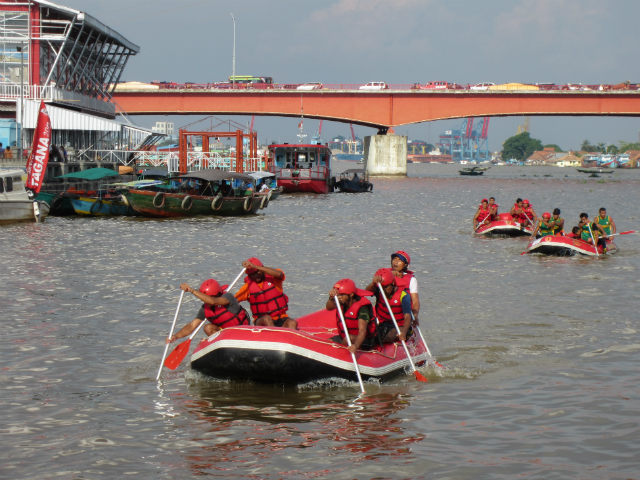 After river boat competition in Palembang

The River boat used here is the R6 type (what the hell is R6? Haha I just learnt about it during the technical meeting). It is same kind of boat that you use for white water rafting, with space for five rowers and one skipper. I think the measurement for this type of boat is pretty standard. None of the athletes questioned this. 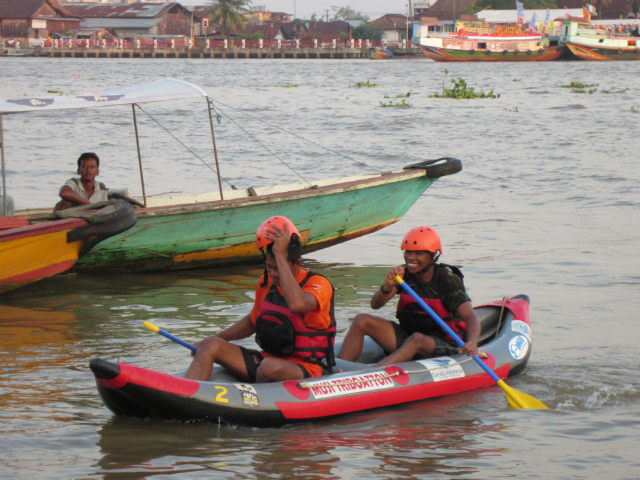 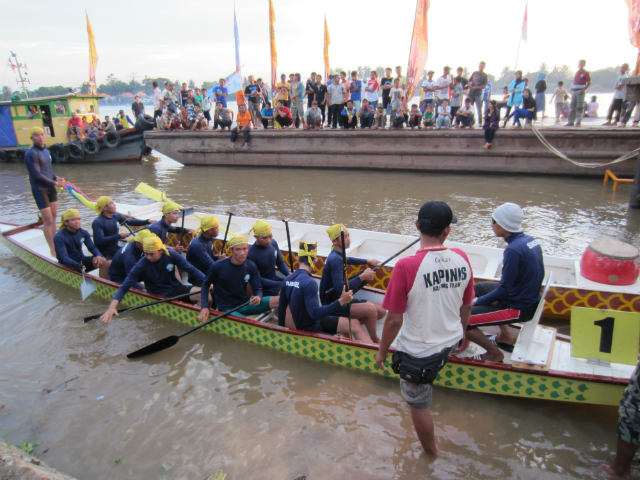 Dragon Boat for 12 people (including one skipper and one drummer). For me, this dragon boat looks quite mini. After some research on the internet, I found out that there are several types of dragon boats. The standard crew complement of a contemporary dragon boat is 22, comprising 20 paddlers in pairs facing toward the bow of the boat, one drummer at the bow facing toward the paddlers, and one steerer or skipper at the rear of the boat. 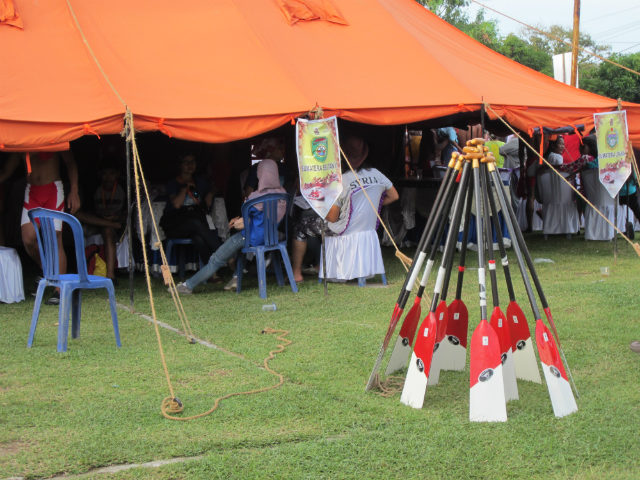 The paddles of the Jakarta team

Don’t forget that you are allowed to bring your own paddle. The paddle that your team and yourself are already familiar with, so hopefully you can be more comfortable during the race. Don’t worry, the committee also provide them if you are not interested in bringing your own paddle. Besides the three types of boats used for race, there are two more boats that we were using during the event. 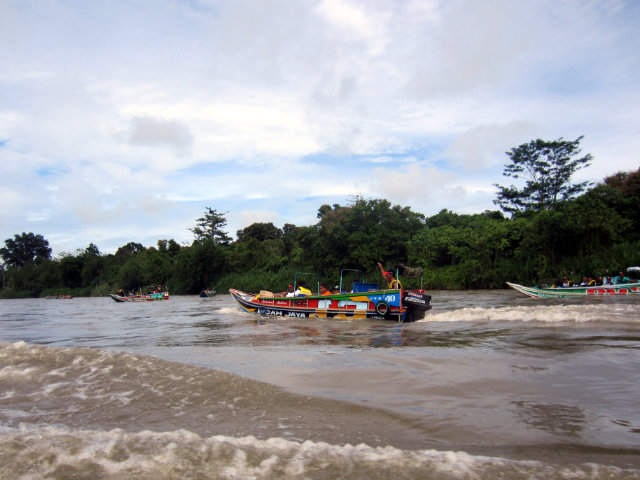 The speed boat in action

Speed Boat. Like I told you previously, on my first post about Musi Triboatton, don’t expect this ‘speed boat’ to be a fancy speed boat that you usually see. I remember, I was being quite grumpy during the first part of the journey from Empat Lawang to Muara Kelingi. The speed boat was going slow because the boat driver didn’t really have clue about the river’s condition (which at that point of time was not deep enough for a speed boat to go fast on). We were back and forth stopping to deal with the engine catching stones in the river. The annoying part was: It was so hot (not so comfy seat as well to be honest) and the speed boat actually had some kind of portable roof, but the boat driver did not really care to use it, even when it rained. 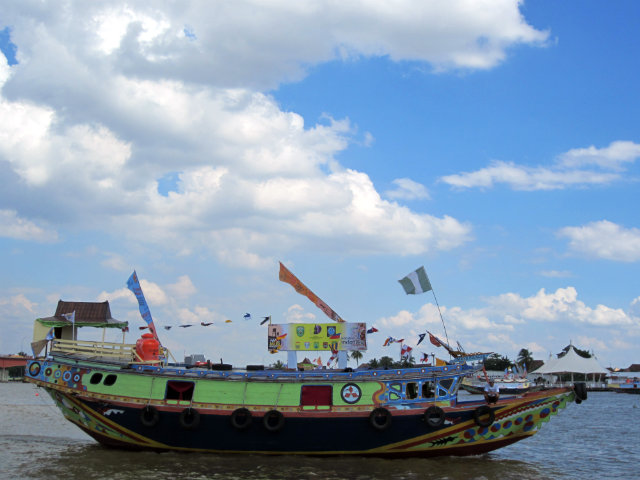 Mother Boat (Jukung). Jukung in South Sumatera is different to the type of Jukung that I have seen in Bali and even in Lampung. A Jukung here is quite a big boat. This boat supposed to be our deary boat. We should fall in love with this boat, but we did not. Sleep, eat, travel and basically almost everything we should do in this boat. From the interior, I can tell that the committee worked hard to make this boat look nice. Personally I think the idea of staying overnight in the boat was not a great one. It was difficult to take a shower in it, at some night the mosquitoes were just too many so you couldn’t really sleep and have a proper rest. This was just the tip of the iceberg, there were other issues as well… 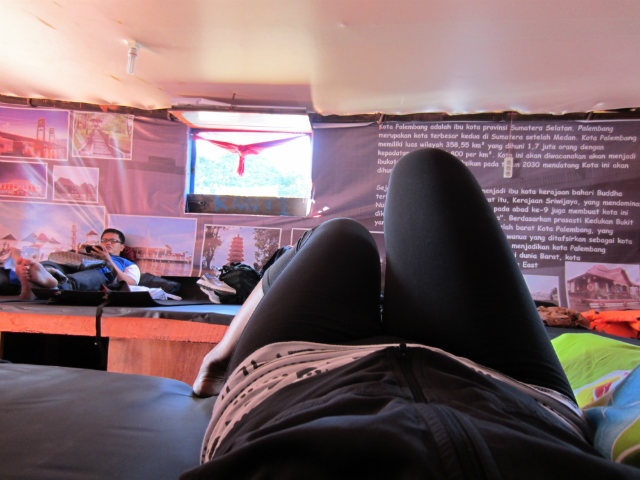 So, that’s all! I hope I explained it clearly enough. Have you ever tried one of the boats that I’ve talked about?

General Tips on How to Plan Your Trip 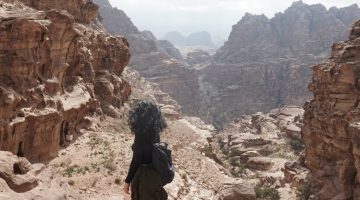 Travel essentials: What do you bring on your travels? Here’s my list … 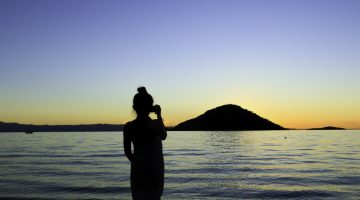 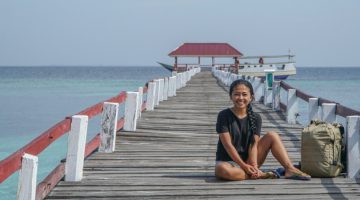