Hi there! I would like to continue to the lessons 😀 Oh I already feel like a teacher! Anyways, I was supposed to explain this in the first post about Indonesian Language, but I totally forgot. Bahasa Indonesia, uses the Roman alphabet, from A to Z. The pronunciation of Bahasa is different from English, like I said before it more like Spanish. 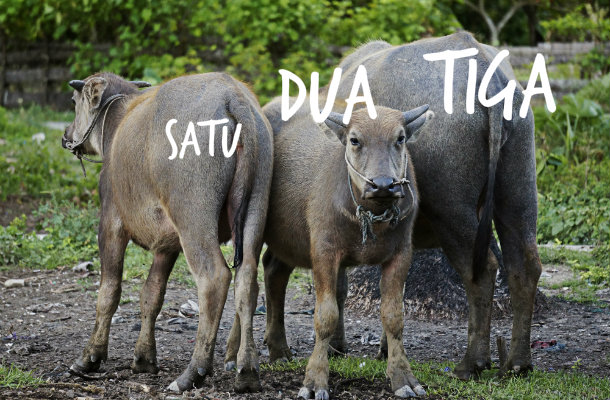 Okay, now I will share Numbers and Money. Are you ready? :p

If we are talking about Indonesian money (IDR = Indonesia Rupiah or we usually said Rupiah = Rp.), many foreigner get really confused, because the Rupiah has so many zeros! Congratulations, you are a millionaire here 🙂 Anyways, to make it easy, some people just remember the colour of the money. For example Rp. 100,000 (Seratus ribu rupiah) = is a red note, Rp. 50,000 (Lima puluh ribu rupiah) = is a blue note. A foreign friend of mine always asks “How many blues / reds do I need to pay for this stuff?” 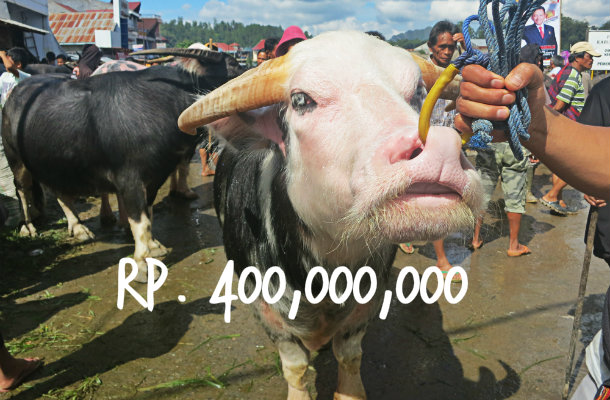 Tip: Rp10,000 is almost US $1 dollar, so just get rid of four zeros and you will know how much money you are holding. Alternatively one blue note is equal to $5 and one red is $10.

Next post Pulau Bangka Travel Guide: Discover the Jewel of The Java Sea 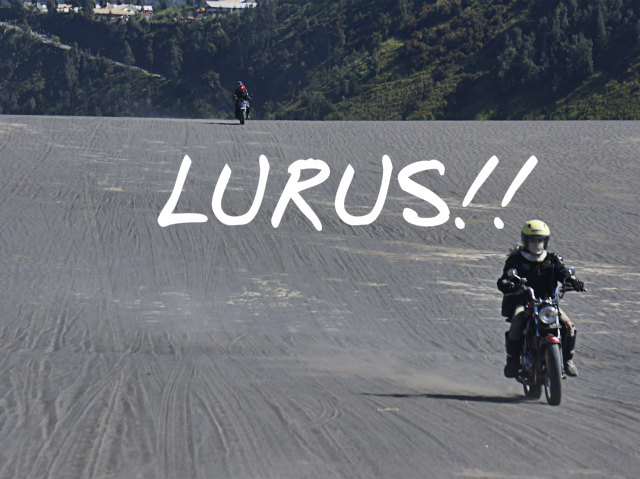