Pontianak is the capital of West Kalimantan, the western half of the Indonesian portion of the island of Borneo. Pontianak is a common entry point for visitors to Kalimantan. However, it is very different from Balikpapan, where many tourists arrive in East Kalimantan. Balikpapan is modern and cosmopolitan, full of gleaming shopping malls and built on great oil wealth. Pontianak is rather more drab; hot and industrial.

Nevertheless Pontianak is a useful staging point for adventures in Kalimantan’s wild interior, for instance a visit to Tanjung Puting to see the orang utans. Read on for more information about Pontianak and tips on how to get there, where to stay and what to eat. 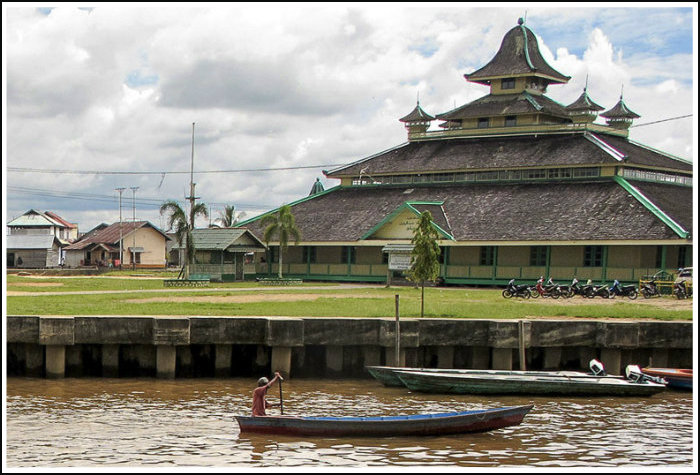 The spooky origin of the name ‘Pontianak’

In Indonesian and Malaysian folklore, the pontianak is a ghost who eats her victims alive, said to be the spirit of a woman who died in childbirth. The story goes that the city of Pontianak used to be a nest for these ghosts until the former sultan arrived and founded the city. Happily, you’re unlikely to encounter any pontianaks in Pontianak these days. 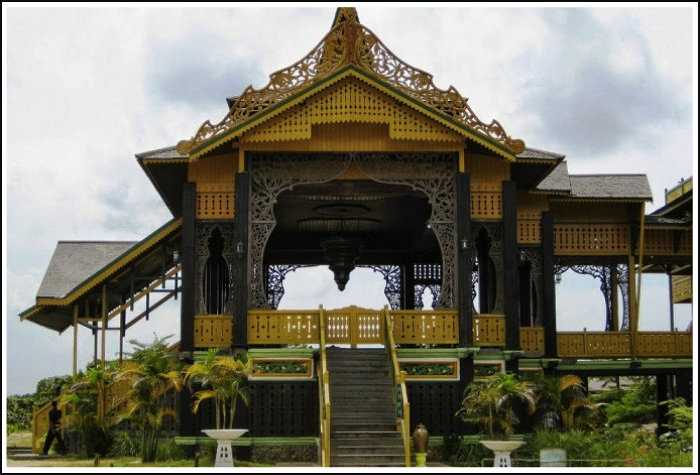 Getting to Pontianak by plane

Pontianak is well connected to other parts of Indonesia and beyond thanks to the Supadio International Airport. At the time of writing, the airport had flights to Balikpapan in East Kalimantan; Batam in the Riau Islands; and Kuala Lumpur in Malaysia. You can also fly to Yogyakarta, Surabaya and Jakarta on Java. Various flights are also available to other destinations in Indonesia.

As always in Indonesia, the flight schedules are subject to change regularly, and the weather means that flights may be cancelled or delayed without warning. You should always take these things into account when you are planning your trip. It’s best to leave a few days’ grace either side of your trip if you are planning on taking domestic flights in Indonesia.

Getting to Pontianak by boat

Pontianak is a port city, and, as such, is well connected to other parts of Indonesia by sea. Travelling by ferry can be a very atmospheric way of crossing Indonesia and a great way to meet people. On the other hand, it can also be uncomfortable and painfully slow. Given how cheap domestic flights are in Indonesia, there is not a great deal of point in travelling great distances by ferry. However, if you are particularly keen on boat travel or on a really tight schedule, and have the time to spare, it can be a great experience.

You can get to Pontianak by boat from Jakarta, Surabaya and Tanjung Priok on Java. All of these journeys take at least a couple of days. There are also regular express boats to Ketapang, on Kalimantan’s southwest coast. These are air-conditioned and more comfortable than the ferries and take around six hours.

Where to stay in Pontianak

Pontianak is not as developed as Indonesia’s tourist hotspots, nor as much as Balikpapan. However, it’s a big city and there are plenty of places to stay to suit a range of budgets. If you’re on a tight budget, check out the Ateng House, a central hotel on Jl Gajah Mada. This is a no-frills hotel with bland, boxy rooms, but it has WiFi and it’s cheap – from Rp 150,000 for a single room.

If you’re looking for a mid-range hotel in Pontianak, try the Maestro Hotel Kota Baru. This is a modern hotel with a lovely outdoor pool, good food at the huge buffet restaurant, and clean, contemporary rooms. It’s got a central location on Jl Sultan Abdurrahman.

For the top of the range of Pontianak’s hotels, there’s a few options and you’ll find them to be very reasonably priced compared to other places in Indonesia. One highly rated option is the Aston Pontianak, which has a grand Art Deco style interior. The hotel features an outdoor swimming pool, a fantastic Chinese restaurant, and various lounges and bars. There’s also a spa and karaoke bar. Rooms are available from around Rp 400,000, which is much cheaper than a 4-star hotel would cost elsewhere in Indonesia. 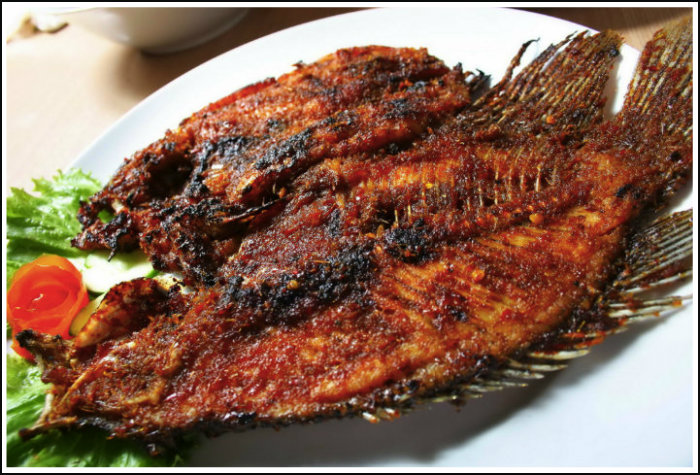 What to eat in Pontianak

Kalimantan is unique in that it shares the island of Borneo with two other countries: Brunei and Malaysia. This means that it has a long history of borrowing from other cultures, and nowhere is this more evident than in its fusion of Indonesian and Malaysian cuisine. Of course, this being a port city, there’s also fantastic seafood.

One of the best restaurants in Pontianak’s restaurants is Ou Kie Bakmi Kepiting. This restaurant is near the river on Jl Sudirman, and is famous for its crabmeat noodles. Another favourite is Abang Kepiting, on Jl Gajah Mada. This is another restaurant famous for its high quality seafood, and you can pick out fresh squid, crabs and fish from the tank before you eat. 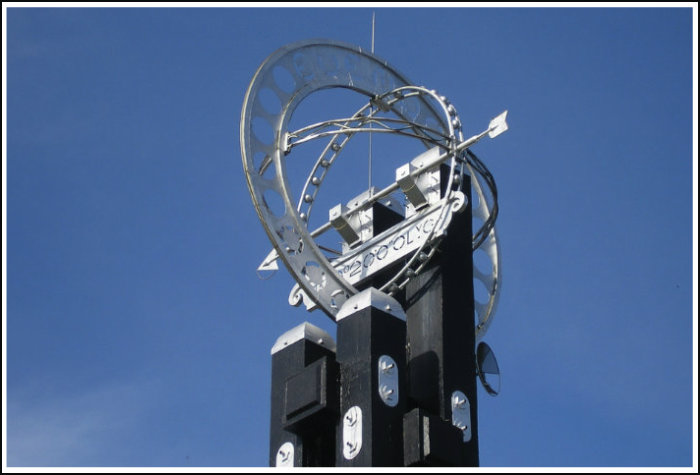 Pontianak is the capital of the Indonesian province of West Kalimantan. It is not as attractive a city as Balikpapan in East Kalimantan, so is less likely to be a tourist destination in its own right. However, many people will stop over here before adventuring into the wild jungles of Borneo. It is a useful place to pick up essential supplies which you can’t find further into Kalimantan’s interior. It is also home to fantastic cuisine which blends the culinary traditions of Indonesia and neighbouring Malaysia.

Have you been to Pontianak? Do you have any suggestions other than those mentioned above? Let us know in the comments below.

Previous post The Cross-Borneo Trek: The Adventure of a Lifetime 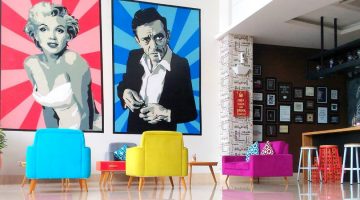 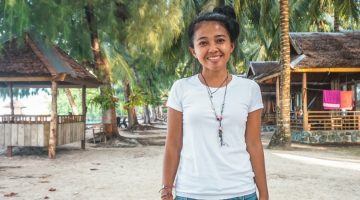 The Cross-Borneo Trek: The Adventure of a Lifetime 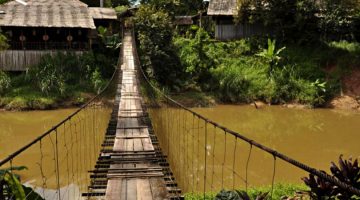