Gunung Kidul: Revealing the Beautiful Beaches and Caves Around Yogyakarta

A few weeks after the beach camping holiday, my mind returned to the beaches of Pacitan. I decided to visit Pacitan from Jogjakarta by travel minibus (it cost me Rp. 60,000 door to door) straight to the homestay. You can find plenty accommodation less than Rp. 100,000 per night, you can definitely rent a scooter, a surf board, and can also learn how to surf (if you can’t surf – just like me). At the homestay I met surfers. I also met some more surfers. In fact everyone I met was a surfer.

On this trip I didn’t try to learn how to surf. I just want to see the town, I wanted to know how a non surfer can enjoy the town and what can they do when they are here. Here are my second Pacitan trip highlights: 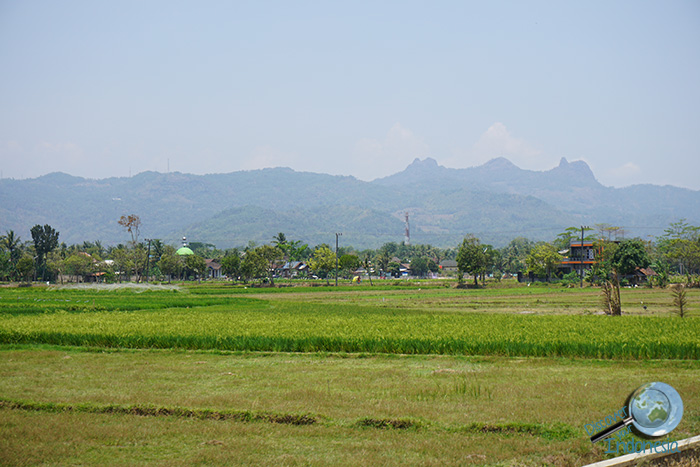 Pacitan slightly reminds me of Vang Vieng, Laos. The town setting is being surrounded by hills, the difference is Vang Vieng is set on the banks of the Mekong and nowhere near the sea, meanwhile Pacitan is close to the sea. There were not so many people in Pacitan.

Pacitan has plenty of caves and beaches to explore. This town also has (concrete) hot spring pools open 24 hours a day (it was fun to go there around 6-8 pm). Besides that, you can also find arts centers (pottery and hand drawn batik) and monuments. You can also climb Gunung (mount) Limo.

There are plenty of restaurants/warungs in Pacitan (especially seafood). One of the good restaurants that you should give a try is Warung Khase Pacitan. Go there for dinner. It has a special ambiance and it slightly feel like you are not in Pacitan. Most important thing, they have tasty food at reasonable price! 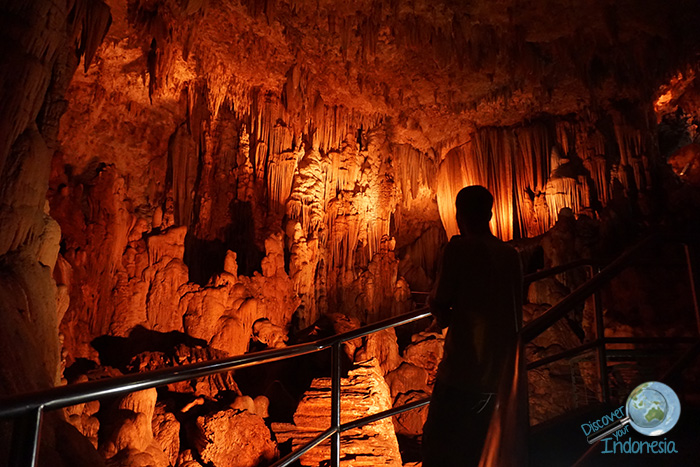 I never thought that Goa (cave) Gong would be that spectacular! I saw some of Goa Gong pictures on the net and wasn’t amazed by them at all. I want to clearly state that I am not a big fan of the colorful lights that Goa Gong management use inside the cave to make the interior look more beautiful (it looked odd instead of beautiful in my opinion). The other thing that bothered me is Goa Gong is being abused. There are just too many people coming and exploring the cave at the same time. In this case mass tourism is definitely over exploitation.

There is a banner at the entrance that mentions things that you are not allowed to do while you are exploring the cave, but I am sure that most people do not read it. Inside the cave, there are several featured of the cave that are dirty just because people touch them. Some of the stalactites are broken and other sad things like plastic bottles or candies wrapper littering the floor. If you would like to explore the cave, do come early like 9 am. 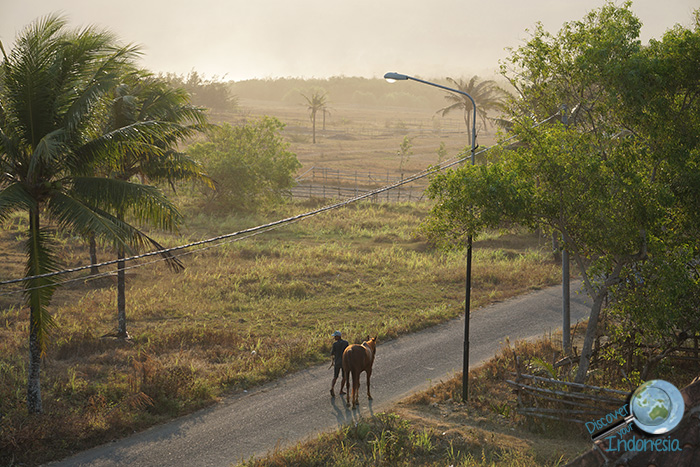 Not very far away from the homestay where I stayed, there is a big area where horses are run. One of the things that I can’t get out my mind is the clip-clop sound of a horse’s hoofs hitting the hard surface, which was the street right in front of the homestay. It would fade in and fade out. Sign that a horse had passed by from where I don’t know to the running track. Don’t get me wrong, but listening to the waves from the ocean combined with the clip clop of horses was one of the little things in life that can make me smile. It felt so peaceful and serene. 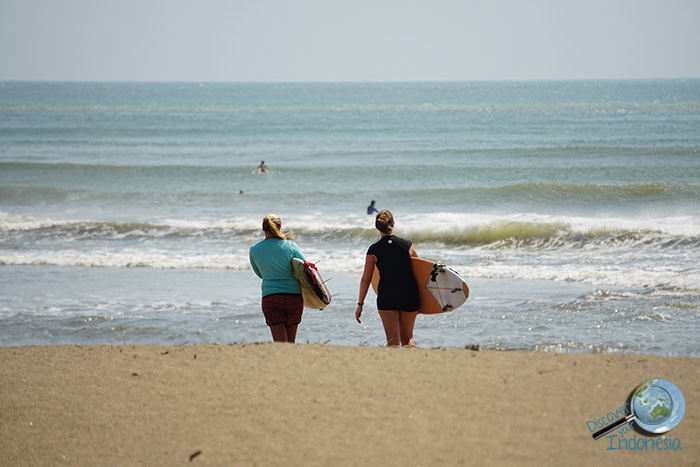 Last but not least, surfers are creatures of discipline!

Yes I heard alarm being set at 5.30 am (or it was 5 am?). They do it so they can check the waves and decide whether it is worth it to surf or just head back to sleep (and no, they will not sleep all day! They just sleep for a while and then go back and check the waves again).

Since I can’t surf ,I enjoyed observing the surfers. They’ll stay in the water for more or less 2 hours and I was happy sitting on the beach just taking photos. I remember one of them saying: “Hey Firsta, we are all travelling from the other side of the world to visit Indonesia to surf, and you are living here in the country and you can’t surf?” I can’t remember how I answered, but I decided I’ll start to learn again as soon as I get the chance. 😀

Next post Random things about Yogyakarta: Useful for Tourists