Belitung Travel Guide: A Look Behind the Sets of Laskar Pelangi

Belitung in the north east of Sumatra became a famous travel destination in 2008 after the release of the Indonesian movie ‘Laskar Pelangi.’ Many of the movie set locations have become tourist spots. They have become ‘must visit attractions’ for Indonesian’s visiting the island. Of course there is more to Belitung than the movie set. 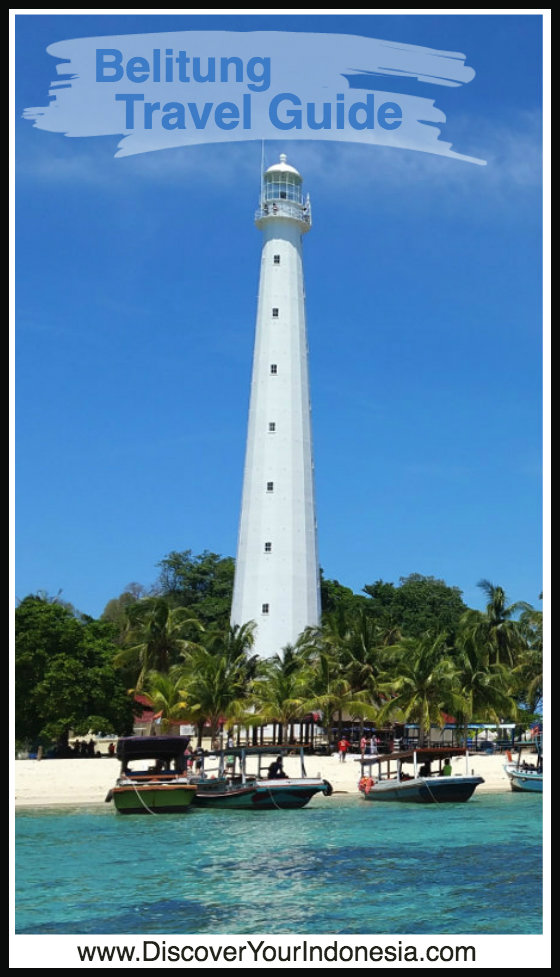 The island is part of the province of Bangka Belitung. The main islands are Bangka and Belitung. To help you arrange your trip to the island, discover the beautiful beaches and the incredible lighthouse, we wrote this guide to Belitung.

How to Get to Belitung

Getting around Belitung is pretty easy. I would not suggest taking public transport since it just doesn’t really exist on Belitung island. Instead I’d recommend arranging a car rental (it costs around $40 per day) or join a tour. If you want to do island hopping you can simply rent a boat from Tanjung Kelayang beach. 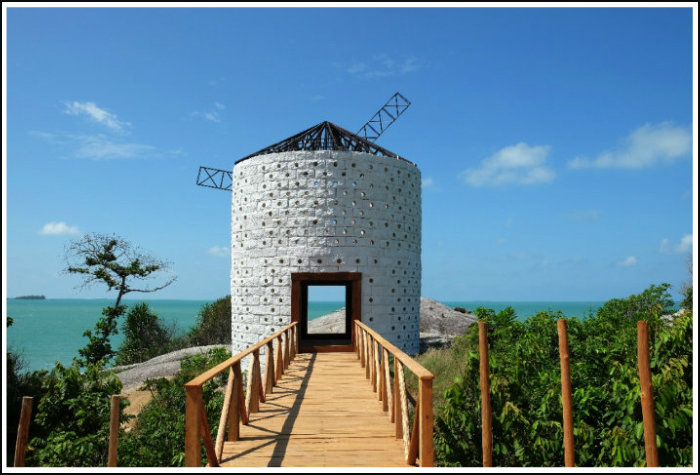 Where to Stay on Belitung

I quickly discovered that driving on Belitung Island is not hard at all. The places are easy to find and the roads are mostly straight (just be careful of cars and trucks that suddenly come out from a house or a field onto the main road). They seem to assume that the road is always empty, which is why the locals sometimes don’t pay attention when they drive on the road.

The best hotels on Belitung are around Tanjungpandan. The best of the bunch is the modern 4-star Billiton Hotel and Klub. It’s a 10 minute walk from the beach and has some luxurious suites and a swimming pool. The other good luxury hotels around town are Green Tropical Village and the BW Suite Belitung.

If you’re looking for a mid-range hotel you’ll find plenty of standard style chain hotels around town. You should check out MaxOneHotels at Belstar and Golden Tulip Essential. For budget hotels we recommend Casa Beach Hotel and the very basic Meigah Hotel.

Moving out of Tanjungpandan the best places to stay around Belitung are the resorts. While they are a bit more expensive these resorts have a bit more character than the large chain hotels. There are two resorts on the island. The first is the exclusive 5-star Arumdalu Private Resort. There’s also the more budget friendly Pelangi Lake Resort. You’ll also find resorts on the islands surrounding Belitung, like Kepayang Island Eco Lodge and Gangga Island Resort. 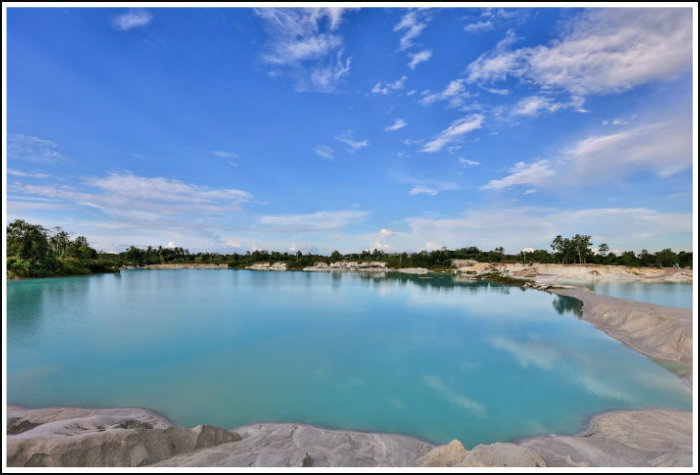 Things to Do On Belitung

One of the great things about Belitung is that there are so many things to do on the island. Belitung is known for its beautiful beaches, which are dotted by large granite boulders. The most famous spot close to the coast is the old Dutch lighthouse on Pulau Lengkuas.

The Pulau Lengkuas lighthouse was built in 1882. It’s a 10 minute boat ride from the shore through occasionally rough waters to the island. You can chill out on the beach and swim to the neighbouring island. The highlight of course is the view from the top of the lighthouse. It’s the iconic photo of the island.

Many of the landmarks are a direct result of the heavy tin mining on the island. Danau Kaolin is the prime example. It’s a striking old mining site. The white tailings, which have been left on the top of the soil, contrast with the aquamarine blue lakes. It’s an unusual, but mesmerising place to visit, a great place to take photos and of course you can go for a swim. 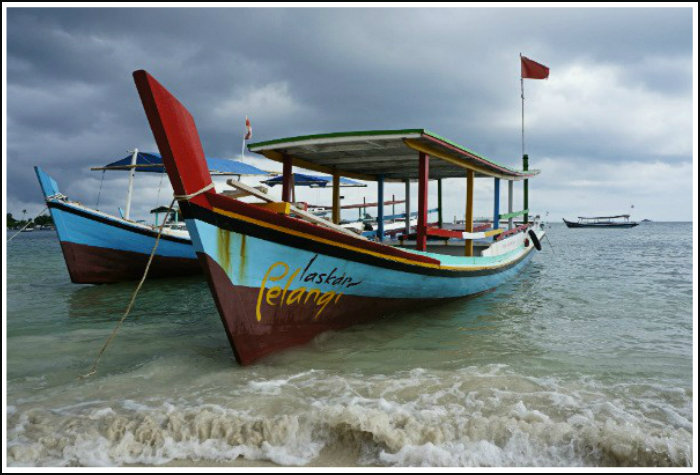 If you’re looking for an unusual holiday destination you can’t do better than the province of Bangka-Belitung. With connecting flights from Jakarta and Batam it’s easy to get to for Indonesians and people visiting Indonesia from abroad. For more information about places to visit around Sumatra make sure to check out our Sumatra guide.

Have you ever visited Belitung Island? What was your favourite thing about the island. Share your thoughts with other travellers in the comments below.