Unspoilt Diving and Tribal Culture in the Alor Islands

The Alor Archipelago is a group of islands in the Lesser Sunda Islands, a group which also contains Bali and Lombok, among many others. However, in comparison to those tourist hotpots, the Alor Islands are very different. In fact, these islands are the least-visited part of the province of East Nusa Tenggara, and are barely developed for tourists at all. Of course, that also means they are unspoilt, and natural beauty is the star of the show here. Those visitors who do make it this far (and the numbers are increasing) mostly do so for the world-class diving – there’s also great fishing to be had here, too. 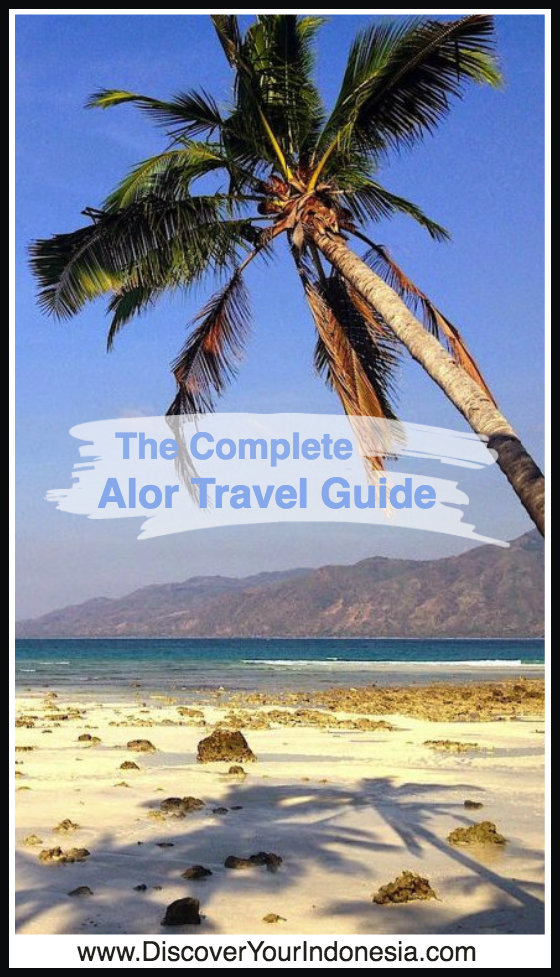 The main island in the archipelago is called, easily enough, Alor Island. This is home to Kalabahi, the biggest settlement and only real town on the islands. This is almost certainly where you will base yourself during your time in the Alor Islands. It’s also where you will arrive, thanks to Kalabahi’s airport and harbour.

Getting to the Alor Islands

Despite the Alor Islands’ remote and undeveloped nature, it is not too difficult to reach them. You can fly to the small airport on Kalabahi, or arrive by sea.

As with many places in Indonesia, these small islands are surprisingly well connected by air. You cannot fly to Kalabahi directly from most places in Indonesia, but there are around four flights daily to and from Kupang, in West Timor. This flight takes around 40 minutes. Kupang is very well connected to the rest of Indonesia, and has direct connections with Denpasar, Maumere, Ende, Jakarta, Surabaya and many more. For this reason, you won’t even need to stay over for the night in Kupang to make it to the Alor Islands, although this might make things a little more comfortable if you have the time.

Getting to Kalabahi by boat

There is a Pelni ferry from Kupang to Kalabahi roughly once every two weeks. As ever, this is a long-winded and potentially uncomfortable way to travel. Boats are very scant on facilities, can be dirty, and are often overbooked and packed full. However, if you don’t mind sacrificing a bit of comfort, it can be a fun way to travel, and it’s a great way to meet people. The trip from Kupang is actually comparatively short – around 21 hours, with one stop. It’s also possible to take longer ferries from elsewhere in eastern Indonesia, such as Larantuka on Flores, and Atapupu on West Timor. There are also much longer routes, taking in stops on Bali, Sumba, Java and elsewhere. However, it is very unlikely you would want to take any of these journeys all the way, as you’d have to be prepared to spend days, even weeks, on board. 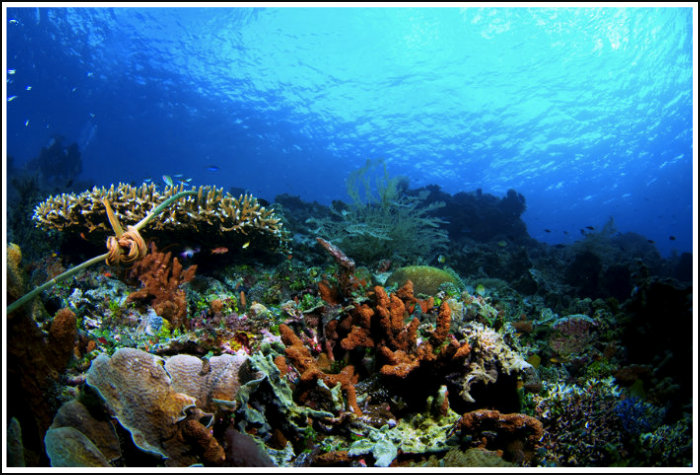 What to do in the Alor Islands

Diving in the Alor Islands

A large proportion of visitors to the Alor Islands, as with other remote places in Indonesia, are drawn by the world-class diving. In fact, most of the hotels and infrastructure are geared towards diving. The waters here are pristine, and have fantastic coral reef systems. Creatures you can spot include scorpionfish, pygmy seahorses, and brightly coloured nudibranches, among many others. Bigger inhabitants of these waters include whales, reef sharks, hammerheads, and even the huge sunfish. The latter, known in these parts as mola mola, is a highly sought-after spot for divers. As the biggest bony fish in the world, it reaches weights of up to a metric tonne, and is known for its bizarre coin-shaped body and extended fins.

The waters around the Alor Islands are comparatively clean and as such have fantastic visibility, up to 40 metres during the dry season. Despite this, however, the area also has a fantastic reputation for muck diving, the name given to diving in silty, sediment-rich conditions. While these environments offer lesser visibility, the muck provides camouflage for unusual creatures. These include devil fish, hairy frog fish, and solar powered nudibranches. 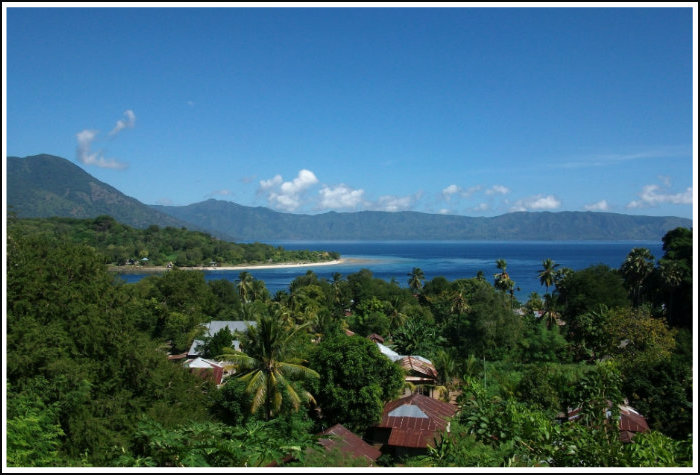 Cultural activities in the Alor Islands

Aside from diving, rich tribal culture is a highlight of the Alor Islands. Despite there being fewer than 200,000 inhabitants, the islands are home to more than 100 different tribal groups, many of which speak different languages. If you had been diligently practicing your Bahasa Indonesia in preparation for your trip, you may find it’s not of too much use in some of the villages here!

The most commonly visited village by tourists is Takpala Village, which is around half an hour by motorbike from Kalabahi. The people here belong to the Abui tribe, and are very welcoming. They often perform a traditional dance for visitors. You can arrange tours from Kalabahi. However, as always with these kinds of things, there is an element of feeling like you’re on ‘human safari’, or degrading the people you are visiting to the status of sideshow attractions. You may find a more authentic experience by hiring a motorbike yourself and heading off to explore the villages by yourself. 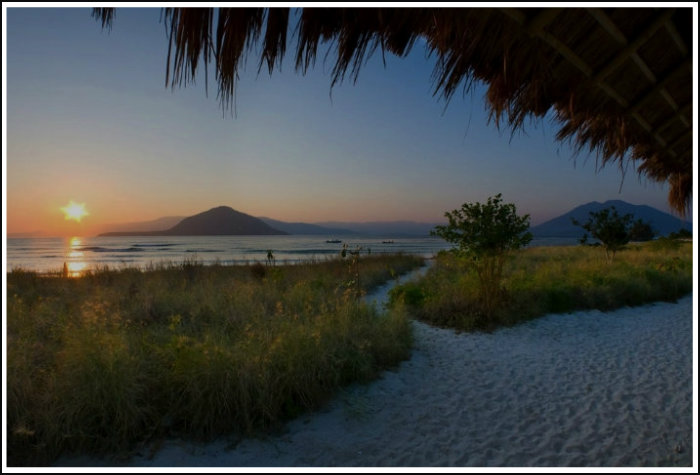 Have you ever been to the Alor Islands? Have you got any suggestions about how to get there and what to do, other than those mentioned above? Please let us know in the comments below. 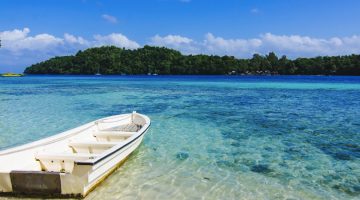 Unspoilt Diving and Snorkelling in Takabonerate 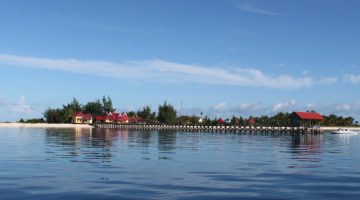 Togian Islands Travel Guide: How to Get to Paradise 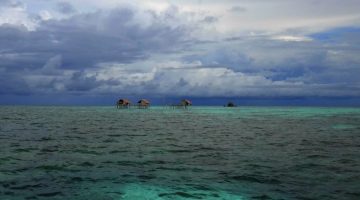